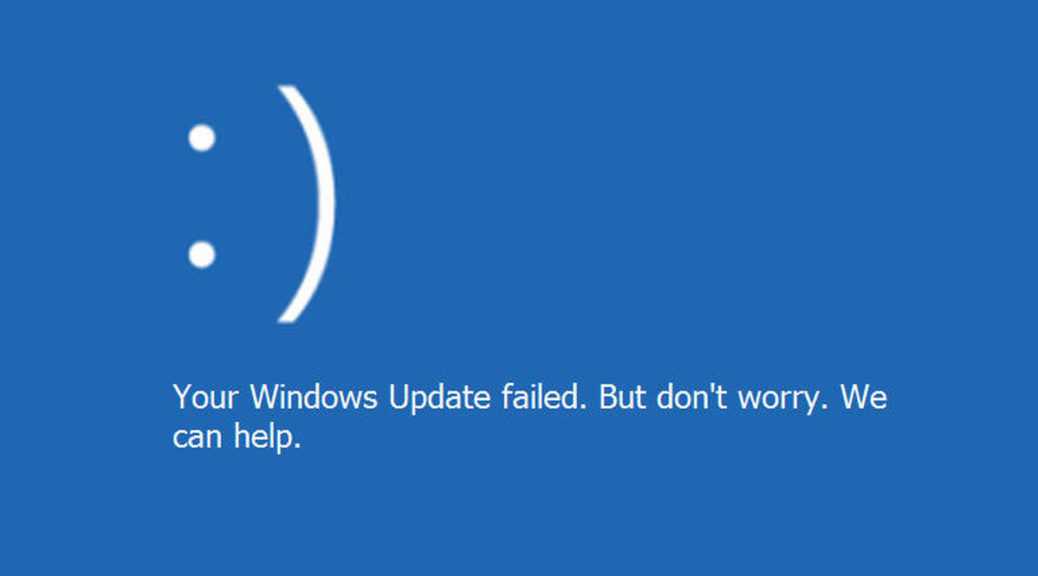 About three months ago I wrote about the Microsoft SetupDiag.exe tool. In that February 17 post, I explained how it provides info about upgrade errors and gotchas. Although the Microsoft Docs article doesn’t really say so, SetupDiag Illuminates Updates too. That is: you can use it to gather information and intelligence about update errors, failures, and so forth. Because those occur more frequently than upgrades, this capability is perhaps even more valuable.

If SetupDiag Illuminates Updates Too, Then What?

A failed Windows Upgrade leaves a copy of SetupDiag.exe behind, in the $Windows.~BT/Sources folder. Windows Update does no such thing. Thus, would-be investigators should bookmark this link, from whence the latest and greatest version may always be downloaded:

Once you have this tool in hand, open an administrative Command Prompt or PowerShell session, then enter its full path specification. I found one in the Windows.old folder hierarchy on a recently-upgraded Dev Channel test PC, and it produced the following (partial) output: Run a local copy of the program if you’ve got one, though it’s best to download a current version instead.
[Click image for full-sized view.]

Once SetupDiag runs through all of its log searches and processing rules, it will produce a report that provides the error code and error string (aka “bug check code” and “bug check string,” respectively). This is usually enough information to lead affected users to possible solutions. Just today, in fact, I read a story about update failures for the May 11 KB5003173 that used such data to diagnose possible issues with manual Microsoft Edge removals. It seems that leaving old directories behind will stymie the update. See this Windows Latest story for details.

The Consummation You Should Seek

Be it upgrade or update, you’ll eventually want SetupDiag to show you something like this to indicate a successful outcome:

Once you’ve finished troubleshooting, and fixed things, SetupDiag should tell you something like this.
[Click image for full-sized view.]