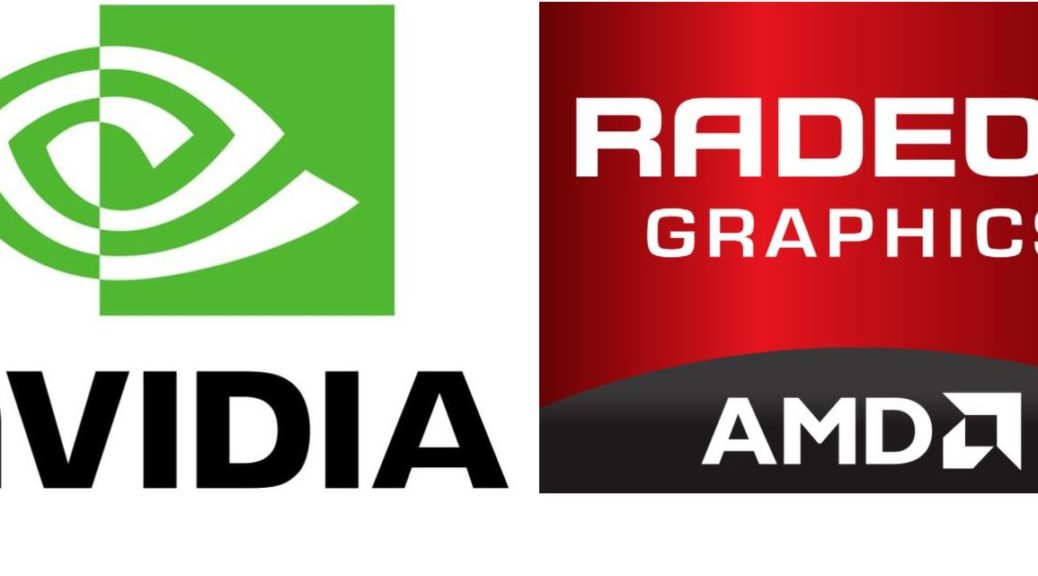 Those who need to know were probably already paying attention. Those who don’t, however, may find this story to be an odd mix of bemusement and horror. Around midnight last night, would-be GPU owners looking for reasonable prices started lining up at Best Buy outlets around the USA. At 7:30 this morning, the company started handing out tickets to the first 100-200 people in line. What were these people lining up for? The latest installment, as the GPU buying circus resumes briefly — long enough for the company to sell through its allotment of 17,000 30xx GPUs. Models include 3070, 3080 and even a few of the seldom-seen 3090s.

Why and How the GPU Buying Circus Resumes Briefly

Every now and then Nvidia teams up with Best Buy to release a fixed lot of graphics cards for sale to the public. These may be purchased at the maker’s MSRP. Otherwise, GPUs available for purchase through typical outlets — Newegg, Amazon, CDW and so forth — routinely sell for 2 or more times those prices. On eBay, the multipliers get even larger.

Why is this happening? There’s still a shortage of GPUs on the marketplace even though China has basically shut down its mostly coal-powered coin-mining operations. Those operations have moved elsewhere — some even to the USA — and are still buying huge numbers of GPUs. By holding these sales at Best Buy from time to time, Nvidia is helping a small percentage of gamers and PC enthusiasts buy equipment that’s otherwise too pricey to contemplate.

Why Am I Telling You This?

I’ve written recently about upgrading one of my desktops to a Ryzen 5800X CPU on an Asrock B550 Extreme4 motherboard, with 64 GB RAM, a fast NVMe SSD, and so forth. What’s missing from this configuration is the GeForce 3070 or 3070 Ti that would typically be part of such a refresh. I’ve got a second machine I’ll be rebuilding in similar fashion before the end of September.

Right now, I’m running older Nvidia GeForce 1070 Ti models on both of those PCs. (FWIW, these sell for US$800 on Newegg right now; I paid about US$400 for them 5-6 years ago.) I had briefly considered leaving the house at 4 AM this morning to line up for a shot at a card at my local Best Buy. But then I realized that if I’m not willing to wait 6 hours in line for Aaron Franklin’s world-class BBQ here in Austin, I’m not willing to do likewise for a GPU, either. It’ll just have to wait. Prices should come down sometime in the next 6-12 months. Or, I’ll wait for a windfall of some kind, hold my nose, and pay US$1,400 for a GPU that should cost US$600. Two of them, in fact. Sigh, and sigh again.

Note: Here’s a shout-out to Tom’s Hardware (for whom I write regularly about Windows OS topics) whose story clued me into this circus: Best Buy Restocks 17,000 Nvidia RTX 30 Series GPUs Tomorrow, August 26. It’s what prompted me to write this story.