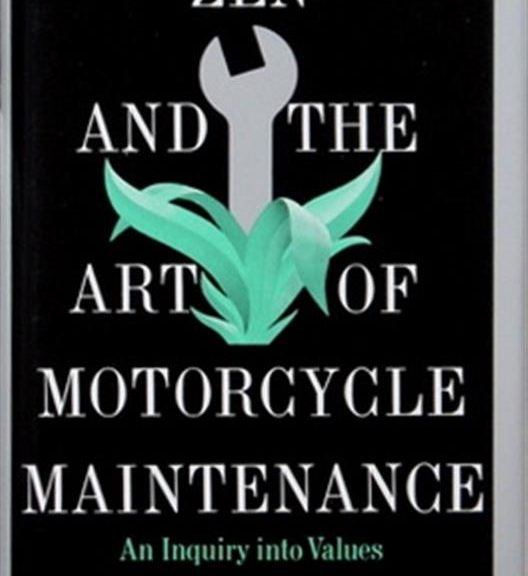 Back in the 1970s, Robert Pirsig’s Zen and the Art of Motorcycle Maintenance made its debut. I was a year out of college, working in a somewhat technical job as an audio engineer at the Library of Congress. I devoured that book and many of its thoughts have stayed with me over the intervening years. None has stuck better than his discussion of the scientific method (that link goes to a reprint of that section). It always struck me afterward that when somebody wants to get serious about troubleshooting, it’s time to invoke the awesome majesty of “the formal scientific method.” That’s why I call this blog post, with tongue in cheek: “Zen and the Art of USB Troubleshooting.”

What Good is Zen and the Art of USB Troubleshooting?

Here’s the combination of the four-plus ingredients that go into my problem set:

I take the constant blinking to mean the USB controller in the PC is trying — and failing — to handshake with the drive controller in the enclosure. If I unplug the device (either end) and plug it back it, it resumes working.

I’m going to use this article as the documentation for a tech support filing, and re-open my trouble ticket with Sabrent. I believe I have shown that the Nano is not working as it should be, and that it faults regularly. I am hopeful Sabrent will agree with my analysis, and send me a replacement SSD. I’ll keep you posted, and share their response(s) here. Stay tuned.

Sabrent simply asked for a copy of the invoice (easy to retrieve from my Amazon order history) and the ship-to information. Let’s see how long it takes for a replacement to get here. Interesting, and satisfying, so far!