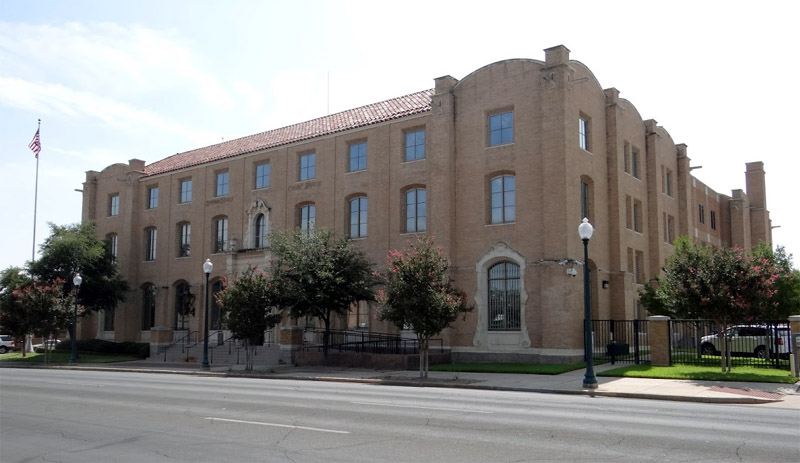 OK, then. I just spent the last week in Waco, at the courthouse for the US Western District of Texas. A few blocks away, the law firms I worked with rented office space at Legal Lawfts on 4th street. In both locations I noticed (and used) a key technology for computing. When I say “Windows docking rules legal computing” I mean that 90-plus percent of the PCs in use ran Windows (10 mostly). And even the lone Macintosh I saw also used a dock for extended functionality.

When lawyers, witnesses and support staff go to trial, that’s essentially an “away team” exercise. But nowadays when they rent office space, desks come with one or two monitors, external keyboard and mouse, and — you guessed it — a USB-C/Thunderbolt dock of some kind. Thus, I too was able to benefit from a 27″ monitor along with a decent Logitech keyboard and wired mouse, while keeping on working on my trusty and powerful Lenovo X1 Extreme laptop. It rocked!

I also noticed in the courtroom that the “mobile clerk” — that is, the person who is in and out of the courtroom on the judge’s orders — also used a docking station. When he left he would disconnect a single USB-C/Thunderbolt cable and take his laptop with him. Upon his return to his desk, one plug reconnected and he had access to two 27″ screens, plus his own external keyboard and mouse. Good stuff.

At the offices, we all mostly used cheapo, unpowered hubs with a single HDMI/DP port for video, two USB-C ports, and two or three USB3 Type A ports. That’s where the wired Logitech keyboard and mouse already consumed two of the latter. I actually had to plug the HDMI cable into my laptop because the underpowered hub in the office didn’t work with my X1 Extreme. I did see others using them for video without issues, so something odd was up with my rig.

Thing is: it all worked. We were all much more productive with 2 (and in some cases, 3) screens at work with our laptops. And even on a conventional bar-shaped keyboard (not ergonomic as I use at home) I’m still a lot more productive typing on same rather than the more condensed and taller layout on my laptop’s keyboard deck.

I also have to hand it to my office-mate Jeff, an appellate specialist from Austin.He came prepared with his own, externally powered high-end USB-C/Thunderbolt 4 dock, plus wireless ergonomic keyboard and mouse combo. Heck, he even brought a seat cushion for the comfortable Herman Miller Aeron chairs with which the desks were also endowed. Good stuff, and a valuable learning experience.