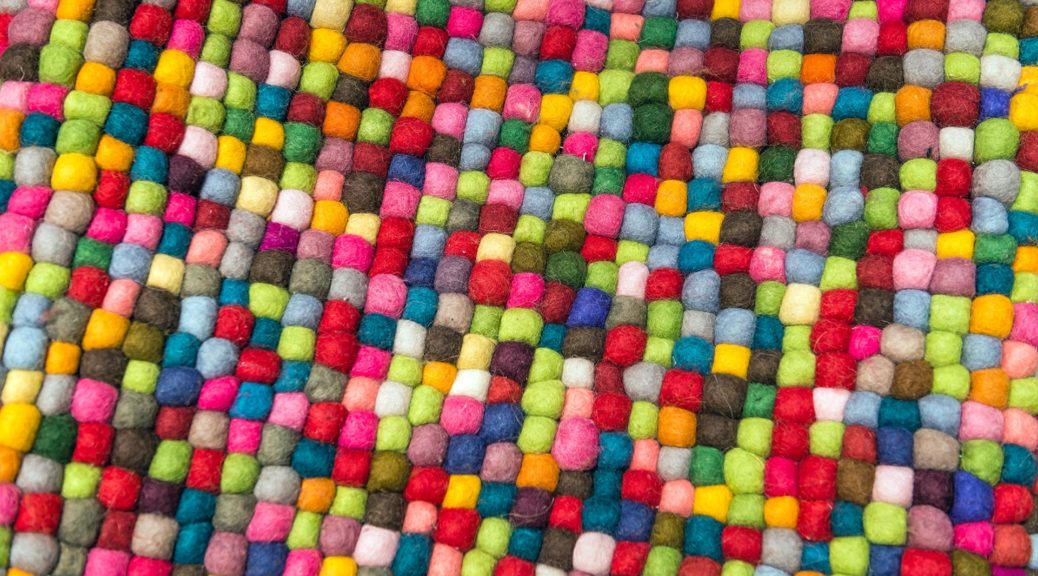 Last June, MS announced the release of a Windows Feature Experience Pack (120.2212.3920.0) to Insiders in Beta and Release Preview Channels. In yesterday’s Dev Channel Preview Build 22478 release notes, they announced something called “Update Stack Packages.” Let’s call the former WFEPs and the latter USPs for brevity. USPs provide a “…new process for delivering new update improvements to our customers outside of major OS updates…” But if Windows 11 gets new Update Stack Package, what does that really mean?

The key to understanding comes from a sentence in the release notes discussion of USPs. It reads “The Update Stack Package will help ensure that your PC has the highest likelihood of successfully installing new updates with the best and least disruptive experience available.” Sounds like a mechanism to make sure the OS image is free of potential impediments to upcoming updates. Why does this remind me of “servicing stack updates?”

Overall, the discussion of USPs is much like that for WFEPs earlier this year. To wit:

1. USPs are currently limited to “a very small set of update-related system files … developed independently of the OS.” WFEPs have been small and limited since their June 2021 introduction. That said, they focus on “feature improvements to customers outside of major Windows 10 feature updates.”

2. USPs and WFEPs both come to Windows installations via WU.

3. Both seek to sanity-check and test their approach and capabilities with Insiders, but ultimately aim to “expand the scope and frequency of releases in the future” (quote from WFEP June announcement).

What’s really going on here? MS seems to be experimenting with different kinds of update mechanisms independent of “major OS updates.” Given that feature updates are dropping back to yearly frequency, this provides a way to introduce changes more often than that. I’m curious to see either (or both) of these mechanisms deliver something meaty. So far, they’ve been used only for tentative, small-scale updates and changes. I guess we’ll have to wait and see how they behave when they get a more serious workout.

Right now, for both USPs and WFEPs there’s far more fanfare than clarity or understanding. Hopefully time and experience will cure that imbalance and bring some useful demonstrations of what these things are for, and what they can do when exercised more heavily.