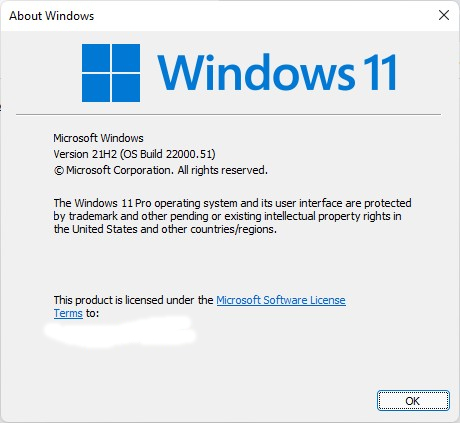 Mid-afternoon yesterday, I caught the word that Windows 11 was out via Insider Preview Dev Channel. Right now, I’ve got two test PCs upgraded to the new OS. #1 is a Lenovo X380 Yoga; #2 is a Lenovo X12. Both machines meet all hardware requirements and gave me my Windows 11 first looks. I must say, unequivocally, so far I really, really like what I see — and feel.

Both machines worked quite well with Windows 10, where the X380 has been a Dev Channel Insider Preview test unit since day 1. Until yesterday, the X12 had been running production Windows 10. Both machines upgraded to Windows 11 with no difficulty. Each one took less than half an hour to make its way through that process.

What Do My Windows 11 First Looks Tell Me?

OK, it’s hard to get one’s head around a brand-new OS after a few hours in the saddle. That said, I’ve been messing around with Windows since the early 1990s, so I’ve got a good sense of how things should (or used to) work on these PCs. Here’s a list of adjectives I’d use to describe my experiences so far:

I’m sure my list will grow as I spend more time behind the wheel driving Windows 11 around. Here’s what I’ve noticed and seen so far, in no particular order:

This error message pops up on my Windows 11 desktop. The CPU-Z driver has issues for version 143.

Overall, though, I’m impressed, pleased, and intensely motivated to keep exploring. Definitely worth checking out on a test machine or a throwaway VM. Cheers!