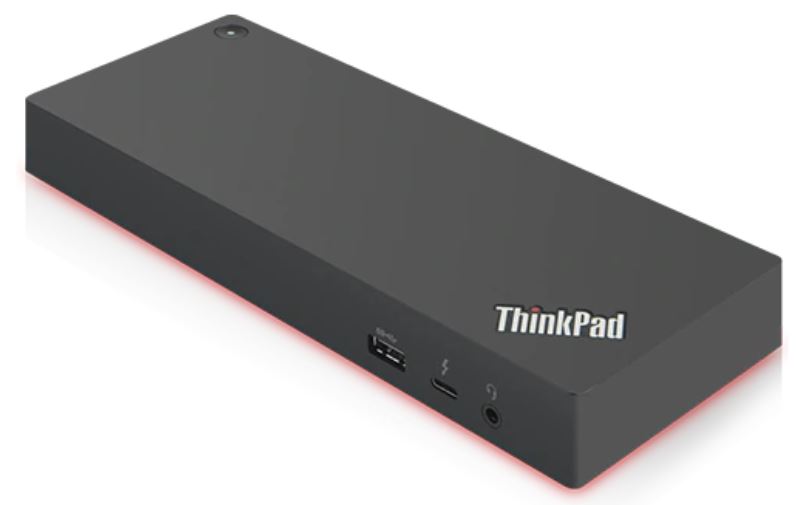 Here’s one I haven’t run into before. I wanted to use multiple USB-C ports on my Lenovo X390 Yoga yesterday. Alas, it has but one. So I plugged it into a Lenovo Thunderbolt 3 Gen2 dock the company sent me. Even though it was for another computer I expected all itches properly scratched. Instead I learned that a slow charger warning means underpowered Thunderbolt dock at work. In fact, by the next morning, the battery was exhausted and the laptop inert, amidst a massive PC-to-iTunes music conversion.

Given Slow Charger Warning Means Underpowered Thunderbolt Dock, Then What?

Find a workaround, obviously. Luckily the X390 sports two USB 3 ports. I used one for the drive dock where the music files resided, and the other for the iPhone 12’s Lightning-to-USB cable. I ended up not using USB-C at all (except for power from the dock and then the brick later on).

In fact, the Lenovo Dock claims to support “up to 65W power charging.”  And indeed, the X390 needs 65W of power delivery. But obviously, something wasn’t right. In fact, Reliability monitor showed an APPCRASH from PowerMgr.exe at 7:12 this morning. I guess that’s when the battery finally died. When I saw the error message after this morning’s walk I switched back to the regular power brick and the music transfer continued without further hitches or delays.

The moral of this story appears to be: if notifications ever tell you there’s a “slow charger” at work, you’d best use a different power supply if you want to keep your laptop running indefinitely. Lesson learned for me, for sure!

I got a comment from a LinkedIn member on this post that cites to issues with some docks and power bricks. Apparently these devices struggle to service peripherals and keep the battery charged at the same time. Interesting!