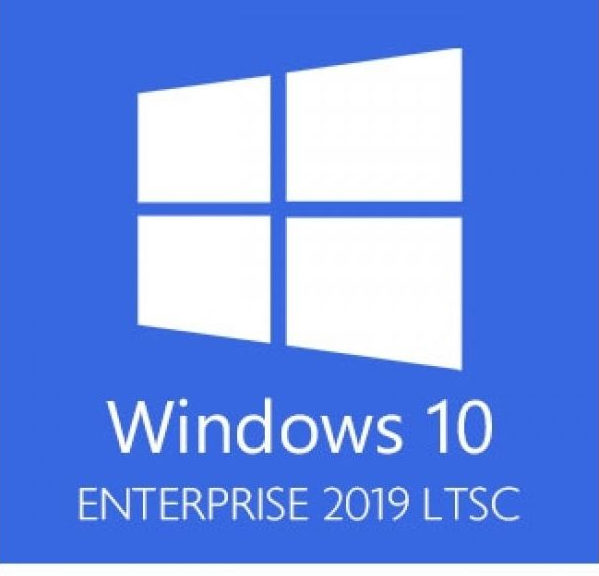 In a July 15 Windows Experience Blog post, MS VP John Cable writes that in “the second half of 2021” the next version of the Windows LTSC will hit. Here’s a quote: “…we will also launch the next version of the Windows 10 Long-Term Servicing Channel (LTSC) based on version 21H2 at the same time.” A recent “Ask Me Anything” (AMA) session said a “next LTSC” after that would use Windows 11. Hence my assertion: the next LTSC is 21H2 based, Windows 11 follows later.

Next LTSC is 21H2 based Windows 11 Follows Later. How long?

Good question. Take a look at a list of LTSC Windows 10 releases. I include my guess for the upcoming one:

The gaps vary. It starts with just over a year (1 → 2). The next is over 2 years (2 → 3). That latest goes up to around 3 years (3 → 4). Recent history argues it will likely hit in two or three years. A lot depends on features that Windows 11 offers and Windows 10 does not. Equally important: how much they matter for deployments likely to use the long-lived LTSC code base.

Why Use a Windows LTSC Release?

In its LTSC explainer in Microsoft Docs, MS works hard to distinguish LTSC from other release channels and to identify typical usage scenarios (italic text is quoted verbatim):

The Long-Term Servicing Channel is not intended for deployment on most or all the PCs in an organization. The LTSC edition of Windows 10 provides customers with access to a deployment option for their special-purpose devices and environments. These devices typically perform a single important task and don’t need feature updates as frequently as other devices in the organization. These devices are also typically not heavily dependent on support from external apps and tools. Since the feature set for LTSC does not change for the lifetime of the release, over time there might be some external tools that do not continue to provide legacy support. See LTSC: What is it, and when it should be used.

The latter document calls out a “key requirement … that functionality and features don’t change over time.” These include medical systems like those used in MRI and CAT scan devices, industrial process controllers, and air traffic control systems. All such systems are costly, complex, and relatively isolated from public networks.

My gut feel is a long wait doesn’t matter that much for LTSC deployments. Because they’re so specialized and focused. engineers will build around whatever’s available when they put LTSC to work. When it gets used, the Windows OS isn’t really important: the function and capabilities of the overall system in which LTSC is embedded is what really matters.