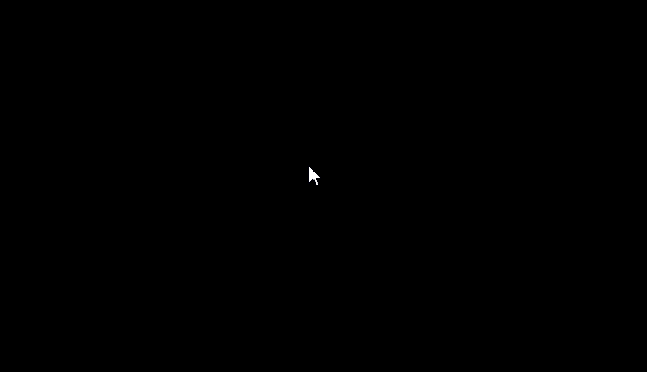 In reading about fallout from recent Windows 10 updates this morning, I learned something new. MS KIR equals Known Issue Rollback. It’s a group policy technique to reverse effects introduced by buggy updates. You can read about how to implement such policy in Microsoft Documentation.

This morning (November 17) news is out that some Windows 10 users may face a missing or non-responsive Taskbar — or even a black screen (depicted in the lead-in graphic). These come as “known issues” from recent updates. A responsive rollback is, in fact, already on its way to users.

That is an interesting question! Of course, GPOs only work in environments where centralized Group Policy management is in place, or where some means to deploy per-machine policies exists. So then: sometimes yes, sometimes no.

All this said, my source for this info (Neowin.net) makes some interesting observations about these potential Windows 10 gotchas:

Although the problem sounds scary, Microsoft has already implemented the necessary fixes and rolled back the troublemaking code to undo the damage. Affected devices should restore to normal operating mode within 24 hours. However, users can speed up the process by restarting their systems or applying a special Group Policy (only on enterprise-managed devices).

The bold emphasis in the preceding quote, of course, refers to a KIR GPO for those who wish to head trouble off pre-emptively and quickly. Those who don’t mind waiting should see the problem take care of itself within 24 hours of the offending update’s arrival. Sounds like a restart might also repair the issue, depending on timing.

According to that same Neowin story, MS has recently used KIR to fix problems related to Direct Access for remote network access without requiring a VPN connection. Seems like a handy technique for MS to correct its own missteps.

When KIR Could Help

The kind of undo capability inherent in KIR is likely to be most beneficial to small to mid-size operations. These may sometimes push Windows updates reasonably soon after they are released. Most larger organizations will batch updates for release during planned deployment windows (often, over holiday weekends). They tend to hold off on non-urgent updates and test them thoroughly before deploying anyway. Thus, they are less likely to need KIR than other, smaller and less sophisticated outfits.