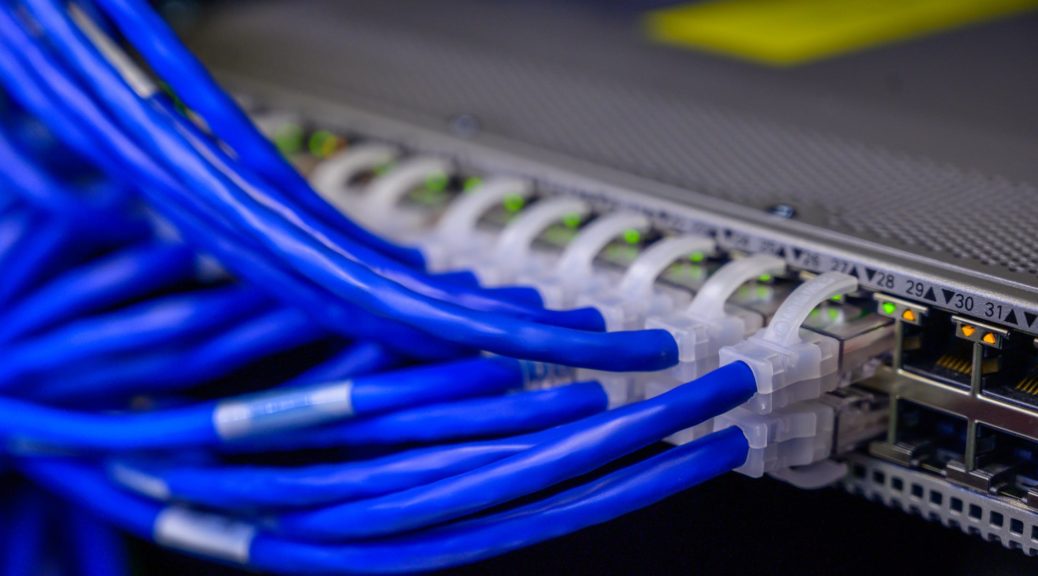 Wouldn’t you know it? Today’s a busy day here at Chez Tittel. I’ve got multiple deliverables due, and it’s my son’s “A day” at school (8 classes, several of them challenging). “The Boss” needs her Internet access, too, for purposes both commercial and personal.  That’s no doubt why today, of all days, more networking trouble manifests here and now. For as long as two hours we had no access at all.

When More Networking Trouble Manifests, Then What?

Yesterday, I was inclined to blame my aging desktop when only its NIC stopped working. Today, we lost not just all of the wired connections, but wireless was popping in and out, too. Suddenly things were much clearer: the combination WAP/router from Spectrum was failing — or flailing — intermittently.

A quick call to tech support confirmed that (a) I have a first-gen WAP/router device for the company’s 1 Gbe service and (b) such behavior  happens often enough for team members to know about it. My friendly support guy “Jeff” suggested I drive over to the nearest Spectrum offices and trade in the current unit for a new one.

In the Land of the Blind…

Fortunately, the nearest such office is less than 15 minutes from the house. So I packed up the WAP/router, jumped in the car, drove over and swapped it for a replacement device. Surprise! It’s got a 2.5 GbE interface between cable modem and WAP/router, which I supposed is all to the good.

Even more fortunately, it proved to be (mostly) a matter of plug-and-play upon installing the new device. I did have to reboot the cable modem to get it to recognize and talk to the WAP/router (by getting its MAC address table updated, I assume). I will have to do some clean-up work (static IP assignments for my networked printers) later.

But for now, things are working more or less as they should be. I’m keeping my fingers crossed that they’ll stay that way. I’ve learned now that a failing switch can make NIC drivers go wonky, and have added to my store of troubleshooting lore and experience.