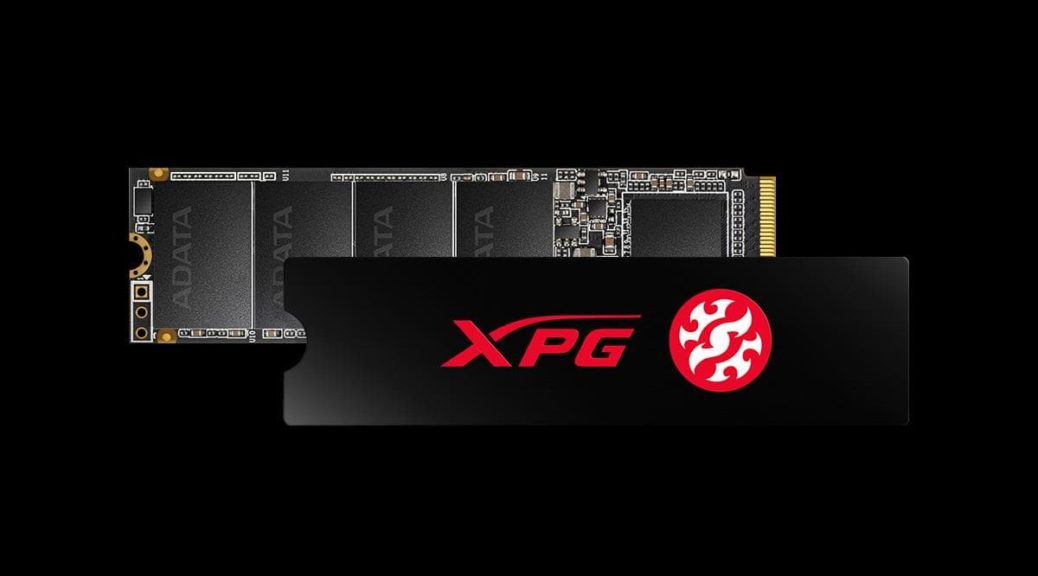 Just read an absolutely fascinating story at Tom’s Hardware by Sean Webster. Entitled Not-So-Solid State: SSD Makers Swap Parts Without Telling Us, it’s worth a read. The main point it makes is that many builders of SSDs — most notably Adata and its XPG brand — build SSDs using parts from multiple makers. Their products do change over time because of availability of component parts such as controllers and flash memory chips. In the case the story lays out, a highly recommended drive suffered performance losses owing to replacement of better faster parts with newer slower ones. This leads me to understand there can be interesting single-builder SSD benefits .

Samsung, chief among SSD makers, builds all of the parts that go onto its SSDs. Thus, it controls the mix of elements on those devices completely. When constituent parts change, the company always changes its model numbers so that buyers know there’s “something different” on board. Tom’s points to practices from WD, Kingston, Crucial and other makers to indicate that the majority do indeed change model numbers as constituent parts change, too. Thus, the most interesting single-builder SSD benefits clearly come from end-to-end supply chain control. Third-party builders don’t have that luxury, because they buy parts from multiple suppliers.

Where does all this leave me? In fact, I bought an Adata/XPG SSD for my Ventoy “Big Drive.” It’s a 256 GB SX8200 Pro model, the very item that Tom’s Hardware finds fault with in the afore-linked story. Good thing I only use this device for storing and occasionally loading Windows ISOs. It’s new enough that I’m sure it’s subject to the flaws that Tom’s uncovered. If I were using it as a boot or internal SSD I’d be irate. As it is, running it over USB 3.1 means I’d never come close to the theoretical maximum read/write rates anyway.

The Moral of the Story

Ironically, this XPG device is one of two non-Samsung NVMe devices I currently own. The other such device is a Toshiba that came pre-installed in a cheap-o purchase of a year-old Lenovo X380 Yoga laptop. I wasn’t expecting top-of-the-line components because I paid under 50% of the unit’s original MSRP. But from now on, I’m sticking with Samsung NVMe drives, so I can avoid performance dings from covert or undisclosed parts changes in the SSDs I buy and use.

Who knew this kind of thing might happen? I certainly didn’t and I’m grateful to Tom’s for calling it to the world’s attention. It will certainly guide my future NVMe SSD buying habits…