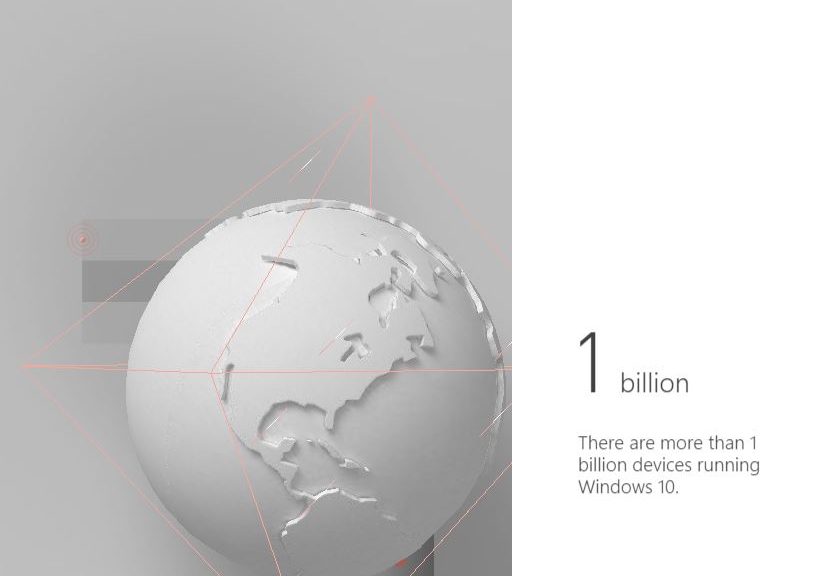 Today, April 27, MS held its quarterly earnings call for Q3’FY2021. Mary Jo Foley at ZDNet reports that among the many items the company shared was a disclosure that 1.3 billion active devices run Windows 10. Yes, that’s “Billion,” with a B.  To the best of my knowledge that makes Windows 10 the most widely used PC software of any kind. Last year, MS trumpeted it out that Windows 10 had cracked the 1B mark in March. 13 months later, that number has grown 30%.

If 1.3 Billion Active Devices Run Windows 10, Then What?

MS is careful to identify active devices, because it can count how many copies of Windows 10 are checking in for updates and such. As somebody in a household with 3 people and 10 PCs (all running some version of Windows 10) I can understand why they use that terminology.

I have two things to say about 1.3 B active devices:

The Windows 10 user/device population looks like a monster (and probably is). But it’s not as big a monster as smartphone OS population, which currently outnumbers it at least 2-to-1. That ratio is bound to keep expanding in the smartphone’s favor, because so many people in the third world are getting those devices (and may never, ever own a PC of any kind).

From the perspective of the Microsoft Cloud, and  Cloud PC’s ability to use smartphones as “thin clients” for virtual PCs in the cloud, this all looks absolutely fascinating. It’s no wonder that MS is working to bring Azure everywhere, and ready to let smartphone users remote into more capable, data-enriched and powerful apps and services from “the small screen.”

This should make the next few years extremely interesting, especially as it regards the future evolution and expanded use of (remote) Windows. Stay tuned: I’ll keep you apprised of what’s going on…