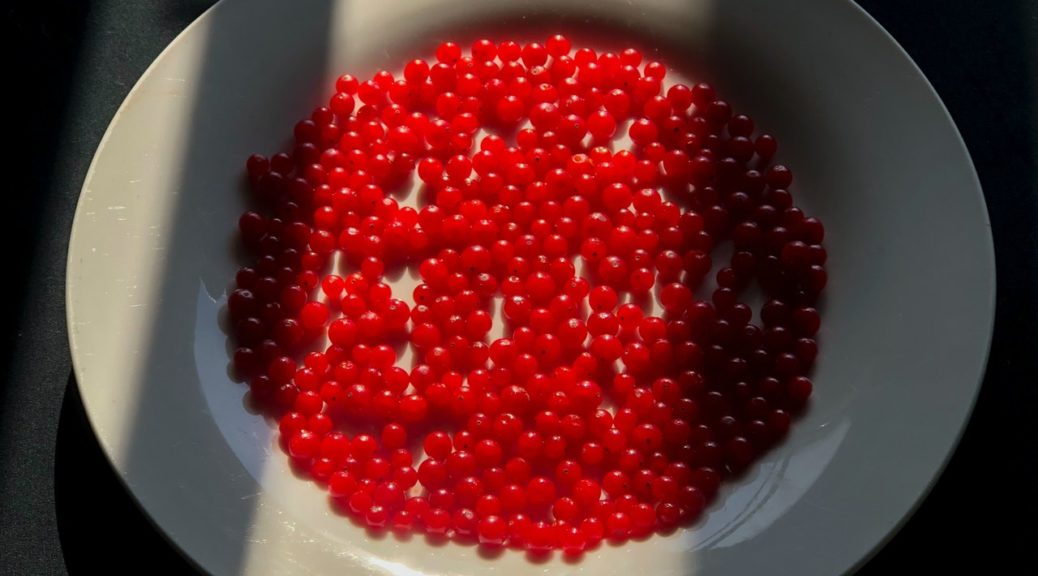 As the community of Windows Insiders, journalists, watchers and hangers-on collectively holds its breath for June 24, I’m thinking about an old Tom Petty song. The name of the song, of course, is the 1981 classic “The Waiting.” The lyric runs “The waiting is the hardest part.” And wow, how true is that as time marches toward Microsoft’s next generation Windows event on June 24. For me — and I imagine, many others — Tom Petty got Windows wait right.

Because Tom Petty Got Windows Wait Right, Hang In There!

Earlier this week, a leaked version of what purports to be the next Windows release appeared online. Since then, all the usual Windows news outlets are abuzz.  These include WinAero, Windows Latest, Windows Central, OnMSFT, Thurrott, and countless others. All are awash in exposition and analysis of “what’s in there.”

Visit one or more of the widely read third-party Windows sites to see what I mean. On every one, stories about the leaked version dominate their home pages.  Here’s a quick “count analysis” of what I see. In fact, most of them have devoted over half their line items to this topic. Some go as high as 90 percent.

When the Hardest Part Is Over, Then What?

I’m crossing my fingers that MS will indeed release an official next-gen version during or after the June 24 event. Because I’m an Insider MVP I’m not allowed to write about details regarding leaks and unofficial releases, hacks and other similar stuff. That probably explains why I’m a little frustrated that there’s so much activity already underway that I can’t dive into just yet.

In the meantime, I’ll keep humming Mr. Petty’s tune and watching the clock. There’s really not much else I can do right now — except, of course, to keep plugging away at all the real work I actually get paid for. Do stay tuned: as soon as I can, I’ll start covering this next big Windows thing, whatever it turns out to be.