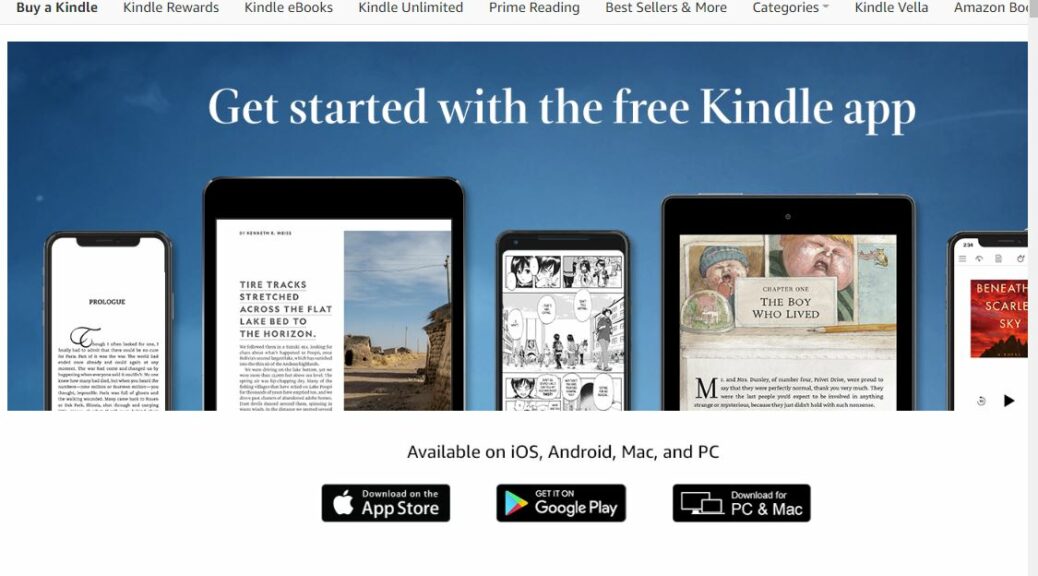 Yesterday I worked through my blog post from earlier in the week on yet another PC. As it happens, the initial step — using winget to uninstall the outdated Kindle version — was highly fortuitous. Even though the subsequent winget install Amazon.Kindle brought in the wrong version (because of the package definition), removing the old version is a good way to start the upgrade process. In my further Kindle Update follies follow-up, not uninstalling left the old version behind alongside the new. Wait! It gets even more interesting…

When I found I had two side-by-side versions, I ran Revo Uninstall to try to take out the old one. That left me with no Kindle at all (even though I didn’t do the post uninstall cleanup that Revo does itself). So, I got to install the correct version again. That worked!

One more thing: before you follow this recipe, try opening the Kindle app. Sometimes — and I stress this word, “sometimes” — it will actually update itself as part of its launch process. Because I haven’t been able to figure out why it works sometimes and not others, the recipe serves as a follow-up should it not auto-update itself.

This is kind of whacko. I repeat an earlier plea to the Amazon developers: please add an update function to the Kindle for PC software. Or, have the installer clean up the old version after it brings in the new one. It’s just too tricky to find and manage updates for ordinary users right now. IMO, that definitely needs fixing …

I’ve been working through updates on a bunch of PCs today. Many (most) have needed a Kindle update. I can now conclusively confirm that my foregoing recipe works to update Kindle without apparent issues. Consider it a validation, of sorts…