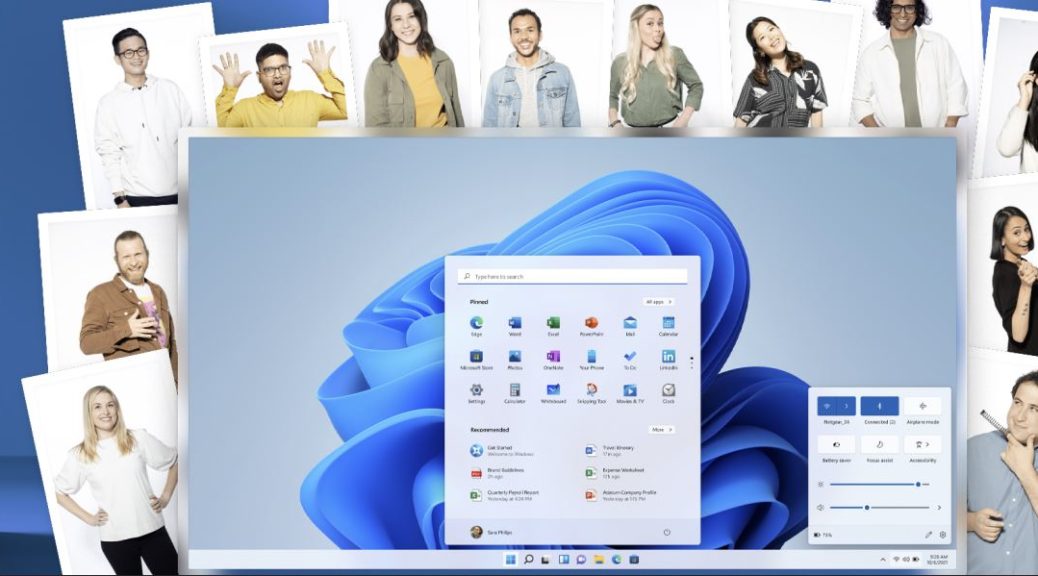 Organizations and users pondering Windows 11 adoption just got another reason. In  a November 16 story, Windows maven Paul Thurrot reports an interesting development. He quotes a spokesperson: “Microsoft wants to share an update that x64 emulation for Windows is only generally available in Windows 11. For those interested in experiencing x64 emulation, a PC running Windows 11 on ARM is required.” That means: x64 ARM emulation only for Windows 11, not Windows 10.

Why Does x64 ARM Emulation Only for Windows 11 Matter?

x64 emulation supports modern applications/apps, of which many aren’t available in 32-bit form. According to at least one source, “x64 apps brought not only improved compatibility but significant performance uplifts as well” (WinAero). Even though Windows 10 Insider Previews announced x64 emulation in December, 2020, things have changed. MS amended that post to include this notice:

Updated 11/16/2021: x64 emulation for Windows is now generally available in Windows 11. For those interested in experiencing this, a PC running Windows 11 on Arm is required.

It’s not just for Insiders anymore. But it is just for those running  Windows 11.

That said, BusinessWire reported last month (October 13)  about ARM PC sales. Together, Qualcomm and MediaTek account for just over 20% of that market. Revenues are forecast at $949M for 2021. Thus, native Windows devices account for at most $190M of that total. Figuring a ballpark price of $2K per unit, that’s around 95K units. Compare that with the 300M or so units that firms like Statista show for the last four quarters (Q4’20 thru Q3’21). From that viewpoint, ARM PCs represent well under 1% marketshare.

Is This Big News, Then?

It is, and it isn’t. ARM PCs don’t represent a big chunk of the PC market right now. It is significant that MS delivers advanced features only in its current OS. IMO, the ARM portion of the PC market has noplace to go but up. Consider also that such processors totally rule smartphones, with annual unit volumes over 1B.

I think it’s significant MS decided to forgo x64 emulation on ARM in Windows 10. I think they’re betting on the impetus to “buy new” (and get the latest OS) for those considering future ARM PC purchases. Whether or not this accelerates the usual 18-24 month lag between a new Windows version and noticeable business OS migration efforts is anybody’s guess. Methinks it won’t make much, if any, difference.