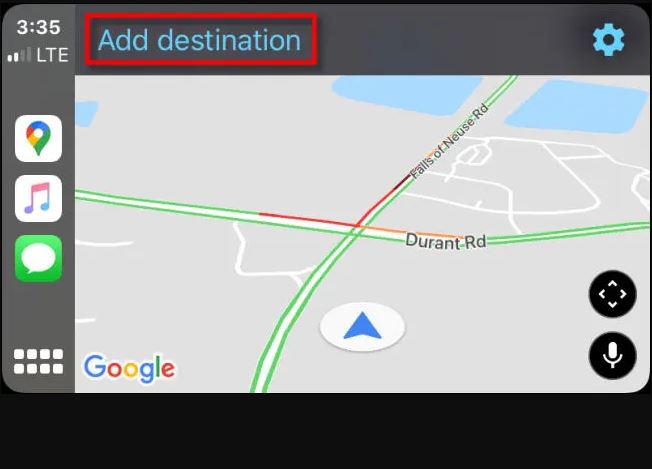 Hello there! We’re just back from a combination trip to the Northeast. On August 25, we flew to Boston with son Gregory to move him into Emerson College. On August 31, we took an Uber to the Boston Logan rental car pickup to head north to Maine. This latter half of the trip has me appreciating Apple CarPlay greatly and enthusiastically.

Why I Am Appreciating Apple CarPlay

I’ve owned and used various in-car GPS systems for years, including those available in Mercedes, Volvo, and Toyota models. Each one is a little different. Each one has its decided UI quirks and foibles. That leads me to my number one source of CarPlay gratitude: a single, consistent and pretty intuitive UI for navigation via Google Maps. It’s great!

Item number two may be just as important. I can remember paying $300 to $500 to access GPS capability in several cars. CarPlay comes as a standard (no added cost) feature on many cars these days. That’s a nice savings, in addition to the benefits of a familiar and standard UI.

My third source of gratitude is a YMMV thing, or it may be a matter of personal preference. I find the voice instructions in Google Maps to be easier to understand and follow than those in the Mercedes GPS (that’s the built-in one I know best thanks to using it in 3 cars over the last 10 years or so).

When driving in unfamiliar places, that’s a benefit that’s hard to overstate. I’ve learned to turn around or re-route to rectify my mistakes while driving. But gosh! I’d rather not have to rectify mistakes that result from misunderstanding voice instructions. Google Maps works better for me in that regard.

All My Future Vehicles Will Have CarPlay

Because we’re an iPhone family (wife, son and myself all have 13 models right now), it makes sense to integrate phone and vehicle. There are lots of other benefits, too — including music, phone calls and SMS messages, the Waze app, and more. Frankly, I just can’t see paying extra for a feature from a carmaker that doesn’t work as well for me as the iPhone running Google maps (or some other equivalent). One more thing: here’s an interesting MakeUseOf story that explains the best of the CarPlay apps, and what new stuff lies ahead in this category. Check it out!