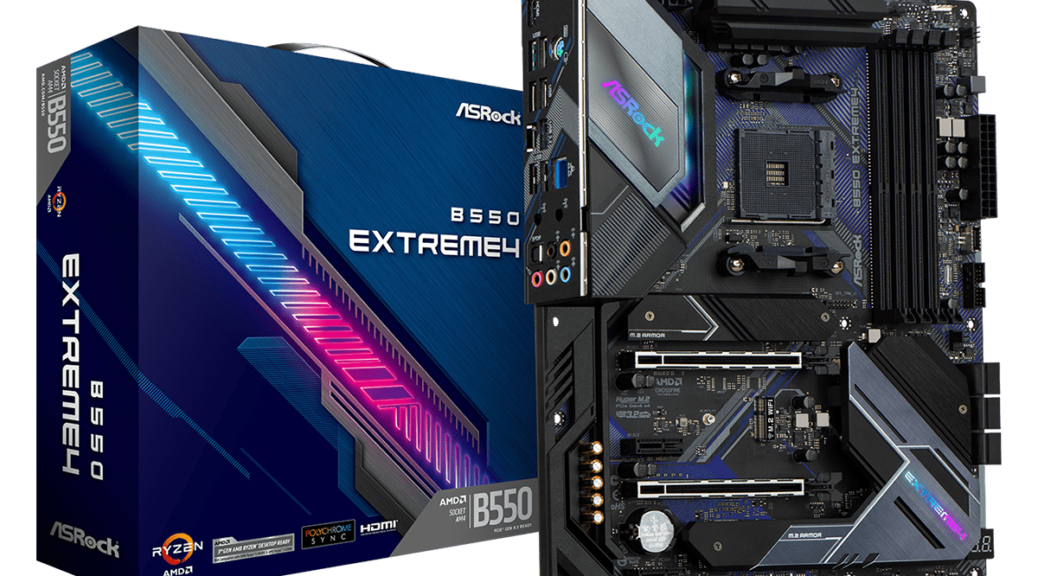 OK, then. I’m getting ready to upgrade one of my two remaining desktops to make it meet Windows 11 hardware requirements.  This is my first Windows 11 hardware refresh, so I want to get things right. The irony of the situation is that this PC is already running Windows 11 Insider Preview Build 22000.132. That’s not supposed to continue, as and when an RTM version hits the Internet. I’m trying to get out in front of those changes…

What Goes, What Stays?

Open Questions for the Build

This will be my first time to put together a PC that aims to comply with Windows 11 requirements. I’m curious to see if those will be met by default, or if I’ll have to fiddle the BIOS to get Secure Boot and TPM 2.0 emulation working. Whatever happens, count on me to keep you posted right here. The target schedule for the project is Saturday, August 21. I’m going to take a back seat, and let my 17-year-old son Gregory take the old stuff out, and put the new stuff in. Wish us luck!